Earlier this year Eyal Haruveni already made an overview of new solo bass albums. It’s time for an update, starting with the re-issue of the first solo bass album ever, Barre Philips”Basse Barre“.

This iconic album was first released in 1971, and it was itself a shortened version of three hours of performance at St James Norlands church in London on 30 November 1968. It’s been re-issued now both on CD and digitally by the Futura label. Check it out, if only for its historical importance. It was amazing then that such music was released, and it remains amazing even today.

Phillips singular vision on the instrument and his skills make this even after all these years still a brilliant piece of music, that has not aged at all. 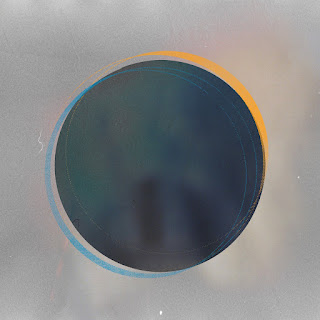 Despite Michael Bisio’s large musical output in many bands including his own ensembles, I think this is his first solo album, and it is a winner. Over the years, and possibly thanks to the various contexts and sonic environments in which he performed, Bisio has managed to benefit from the full capacity of his instrument combined with a wealth of musical ideas, be it on plucked bass or bowed. His playing is authentic from beginning to end, and varies between the playful and grave austerity, between lightness and darker sides, between the intimate and the profound.

Even if I do appreciate the efforts by other artists to use pedals and electricity to broaden the sound of their instrument, Bisio’s acoustic playing again demonstrates the beauty of the physical interaction between the musician and his tool, including the effort, the tangible touch, the deeply resonating natural sounds.

A winner, as I said. 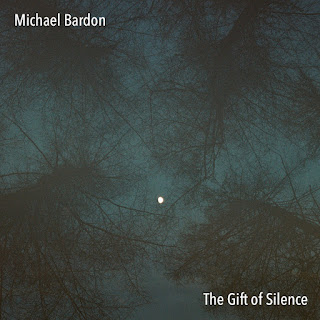 Michael Bardon is a Northern-Irish national, born in 1986, who moved to Leeds in 2007 to study jazz. He graduated with honors in June 2010. Other albums on which he performed are “Roots(Not Two, 2017) and “Craig Scott’s Lobotomy – I Am Revolting” (self-released, 2021), both reviewed on our blog.

His first solo album is the result of the lockdown of 2020. He used this time to further experiment with sounds, drones, microtonality, using pedals and extended techniques, and Harry Partch’s 11-limit tonality diamond tuning system. Most of the pieces are built around bowed sounds, which resonate in overdubbed versions both on bass and cello, creating unexpected and multi-layered soundscapes. 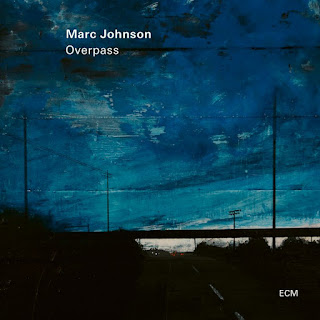 Bassist Marc Johnson is one of the mainstays of creative contemporary jazz, with lots of albums on ECM in various ensembles, with amongst others John Abercrombie, Joe Lovano, John Scofield, Joey Baron and Enrico Pieranunzi.

On “Overpass“, he treats us to his phenomenal technique, his beautiful tone and sense of timing, performing a few known compositions such as”Freedom Jazz Dance“, “Nardis“and the intimate”Love Theme from SpartacusIn contrast to many of the other solo bass albums, he improvises without losing the tunes basic rhythm, making it less free but not less interesting.

Some tracks have overdubs, as on “Samurai Fly“, where his bowed lead is accompanied by plucked bass. The best parts are when he goes fully in improvisational mode, where the emotional tension gets more attention than the form. 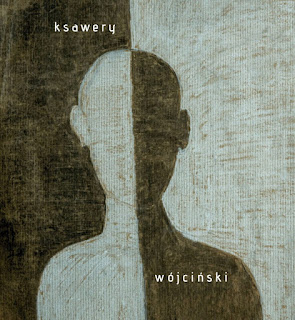 Ksawery Wójciński is a Polish double bass player, born in 1983, and comfortable in many styles, from folk over classical to jazz.

This is his second solo bass album, after “The Soul” from 2014, on which he also played other instruments. This one is also not a true solo bass album, since he is accompanied on two of the eleven tracks by Maurycy Wójcińśki on trumpet. Since his collaboration with Wojciech Jachna on”Night Talks” and “Conversation With Space” he clearly enjoys the trumpet-bass duo format too, as do we.

Most of his pieces are played arco, bringing incredible depth, breadth and dynamics to his music. He varies from the quiet contemplative over heart-piercing emotional moments to daring explorations. On “Eon VII” he sings too, in a kind of wordless melancholy incantation.

The duets with Wójcińśki continue this mood, resulting in a quiet and peaceful closure for the album. 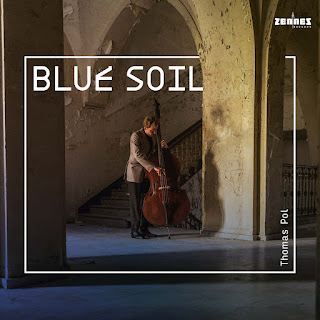 We get one more debut solo bass album by Dutch bassist Thomas Pol, a technically brilliant and versatile musician who departs from his usual jazz environment to bring solo pieces that bridge genre manys and styles, but always with taste and taking the coherence of the album into account. Pol describes his own adventure as an exploration of his instrument, a dedicated time to work with more intimacy on the instrument that usually supports other musicians. It’s great to hear its voice now on its own. 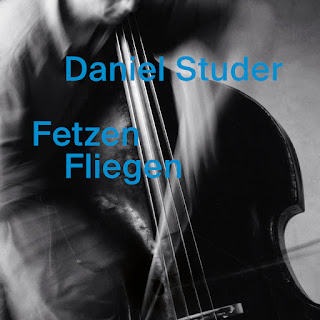 Swiss bassist takes his bass to a different level of music. Call it avant-garde or experimental, he is exploring the sonic space of his instrument as integrated in the surrounding environment, recorded and mixed to put listener and instrument in the center of this enlarged space. The result is a truly physical experience of micro-sounds, barely audible caresses of the strings that stir the silence, almost like quantum particles bouncing in total emptiness. The result is both intimate and magical.

This will not be to everyone’s taste, but it’s more than worth a try with a good headset.